Wild Ones Magical Kitties Save the Day

(No reviews yet) Write a Review 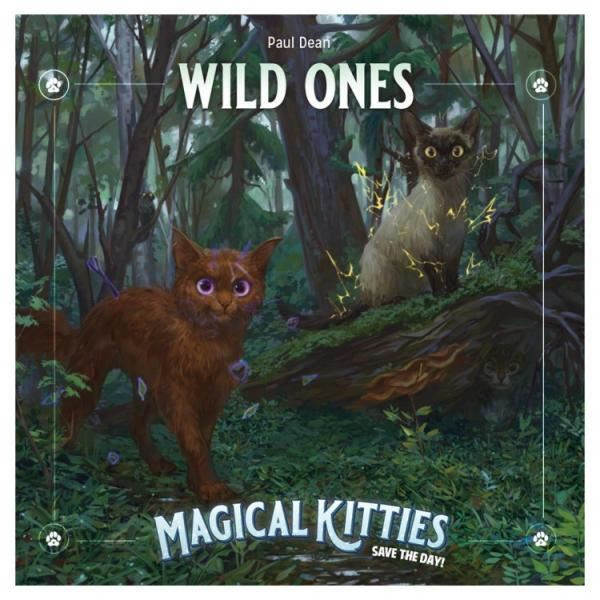 Wild Ones Magical Kitties Save the Day

Far from the towns and cities of house kitties, in the vast wilderness beyond, live brave kitties without any humans at all! The Wild Ones band together in Prides each with their own territory, lead by the wise but mysterious Sage. Together they solve the problems of grouchy wild animals, pesky forest fairies, and even an occasional Bigfoot passing through. But when a strange trapper intrudes on their territory, its up to the Wild Ones to rescue their forest friends, Theyll need to uncover his hidden secret to save the day!

(No reviews yet) Write a Review

Join our newsletter
We promise to only send you the good stuff!